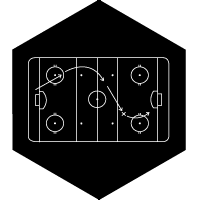 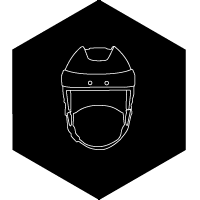 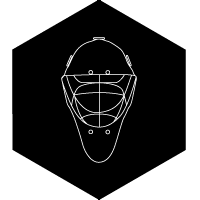 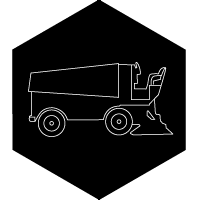 These Good Sports are true athletes. They know what it takes to become better and make it to the top. Get to know them by clicking their names & profiles!

As agents of Good Sport Finland Oy we look after our client's interests, taking a diligent and holistic approach. At Good Sport we monitor the overall player situation, sign contracts and plan the player's career together with the client. When needed, we also help players to plan their careers after their active playing days are over.

My name is Mika Koivunen, born in 1970. I have a Master of Laws degree and I´m a certified player agent.

During my playing career I was on the TPS Turku team when we won Finnish Championship gold (1993), Finnish Championship silver (1997) and European Hockey League gold (1997). Alongside playing I studied at Turku University faculty of law specializing in sports and contract law (1992-1999). My thesis deals with the general player agreement of the Finnish Ice Hockey Championship League. I´ve been a certified ice hockey agent since 2000.

It is a pleasure to work with young players with a passion for the game. I want to be there in moments of success and failure alike. It is great to be able to share the good moments, and when the chips are down it is equally rewarding to feel one is able to help. This is why I like to stay in close contact with our players. After a short time of cooperation relationship between me and players turn to true friendship that lasts.

Good Sport Finland Oy assist in finding personal sponsors and also gives assistance in all legal matters. At Good Sport we find it important to be in constant interaction with the players themselves and with other ice hockey related sectors and to monitor the needs of the clients closely and continuously. Good Sport is an active player in promoting the public image of ice hockey.

With our banking contacts we assist players in their financial matters. On request we can help players to invest their money in a fund with the Ice Hockey Players' Educational and Career Advancement Foundation.

We also have close contacts to insurance companies to assist players in their insurance matters.

We have started negotiations with a private hospital to offer players the best possible medical care there is.